The App, created and developed in Uruguay, centralizes, organizes and promotes local music, thus becoming a fundamental tool for the development of the music industry, in addition to providing global discography. 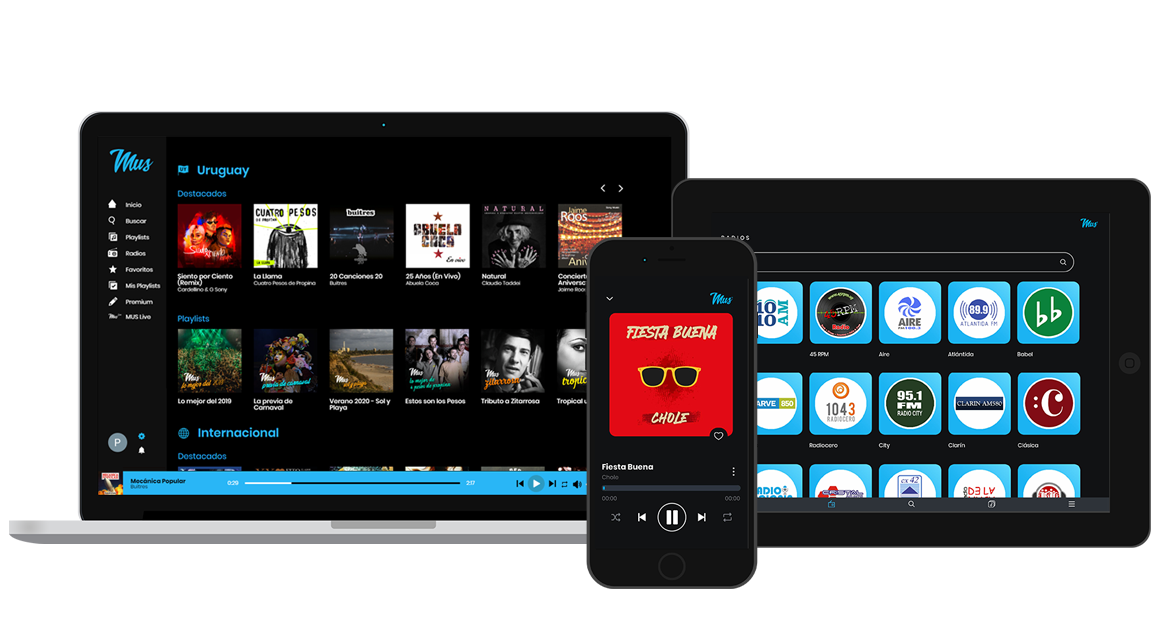 QAlified’s role within the project included different testing activities which contributed to the quality of the final solution.

Usability tests based on the specifications provided by each of the platforms (iOS and Android) with the objective of ensuring the best experience for the end user.

Planning and execution of performance tests, specifically load tests, for the services used by mobile applications. Test scripts were designed with JMeter, while the execution was performed using services provided by Blazemeter to generate load through nodes located in AWS.

Structural tests aimed at detecting problems in the integrated player. These tests were carried out to identify response time problems when facing different situations, with knowledge of each platform’s implementation.