7 differences between test automation and RPA

Test automation and RPA are usually considered to be one and the same, but both practices have very different objectives and focuses. This article attempts to shine a light on this, describing the main features and differences between those practices. 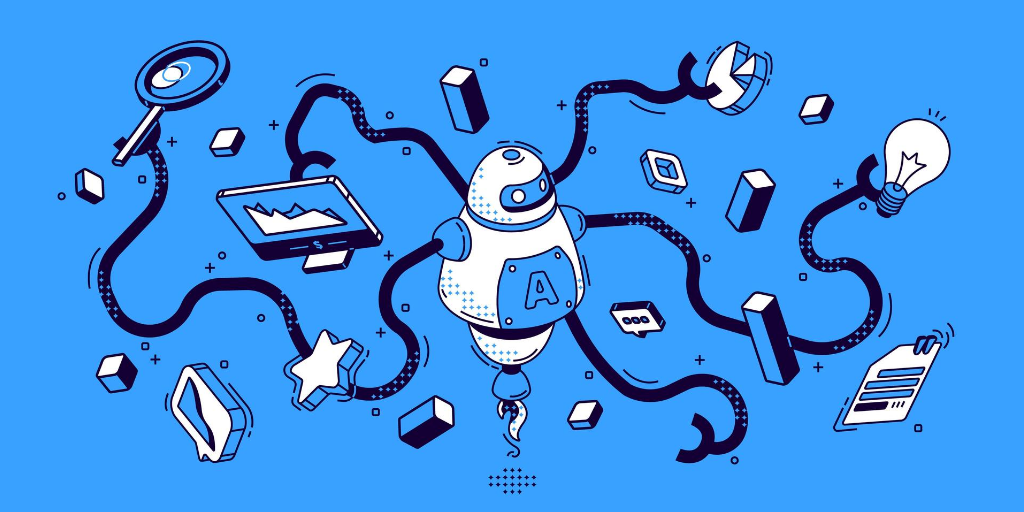 Are test automation the same as RPA?

Recently, we’ve been hearing a lot about “RPA” (Robotic Process Automation), but when we ask what it is, or what it relates to, the answer is not very clear; there is also a lot of confusion around the term. It is common for test automation to be confused with RPA because, in both cases, there is automation to execute a task. However, it is important to understand that they are two different things.

In order to clarify this and answer the initial question, this article provides information regarding the main differences between the two practices with the aim of understanding when to apply one of them and therefore gain the most benefit in each case.

Robotic Process Automation (RPA) makes it possible to automate repetitive tasks without human intervention. These types of tools simulate the actions of an individual interacting with an application to achieve a certain objective. Many tasks can be automated; for example, loading information into an application, processing an email, and performing complex calculations, among others. It is very common for it to be used for business areas such as management, supply, finance, etc.

RPA-type tools utilize the user interface (UI) the same way a user would, identifying elements, filling in fields, and therefore achieving the automation of a task without needing a person to do so.

The end itself is to optimize the performance of a specific process by automating repetitive tasks, thus improving execution times and reducing the error rate.

There are different tools to implement RPA and most of them are paid applications. The best known ones are:

What is test automation?

Automated tests are part of the development lifecycle and are used to gather information regarding software quality. They are most commonly used by QA teams to quickly perform regression tests.

There are different approaches to test automation applied at the different software levels: unit tests, integration tests, or tests at a user interface level (UI). For each one of these levels, there are specific tools that make it possible to design and execute the tests.

For automated tests to be effective, they must be executed frequently; for example, every time changes are made to the application’s code.

There are different tools available to implement test automation; some are paid applications, and others are open-source. Some of the best known ones are:

What are the differences between RPA and test automation?

The objective of each practice is completely different. RPA aims to automate a business process that is characterized by being repetitive, and its main aim is to achieve the execution of a process or task both effectively and efficiently. On the other hand, automated tests are designed and executed to evaluate the software’s behavior, and their aim is to gather information about software quality in order to make decisions regarding its release.

In terms of scope, results can be obtained from an RPA viewpoint in relation to the fulfilment of a process and/or task. That is to say, the scope is limited to a functional aspect. This is different for automated tests, because the scope can, occasionally, exceed the functionality and contemplate quality attributes such as performance (response times), compatibility (browsers, resolutions, etc.), and accessibility, among other aspects.

RPA is usually focused on back-end processes: those that an organization’s collaborator must carry out. In order to start automating, inefficient and repetitive processes are usually identified.

Although there might be a development team involved for RPA, this type of automation is usually conceived to be implemented by business people. Automated tests, on the other hand, are generally implemented and executed by the development and/or QA teams.

Following the previous idea, most RPA tools are designed so that the people who implement the automation do not need to have technical skills (such as programming).

Test automation, however, requires a higher technical knowledge, because, depending on the tool to be used, scripts will need to be defined in some kind of programming language. The technical skills necessary to use these types of tools also depend on the level of tests to be automated.

RPA has a more independent lifecycle because it usually deals with a released version of a system. The implemented automations and their evolution will depend more on business objectives and not so much on decisions regarding the release of the software versions.

Meanwhile, automated tests are part of the software creation and maintenance lifecycles. In this regard, they are usually integrated to the development process and have an important dependency on the decisions made about new version releases.

There are considerable differences between test automation and RPA, most of which stem from the objectives to be achieved.

The differences are not so much related to tools. This analysis compares the practices themselves from the understanding that each tool might have its own quirks.

It is recommended for every practice to be approached independently and keeping in mind the aim to be achieved. It is not a good idea to attempt to implement both practices using the same tool, because each case requires a different set of skills, knowledge and time.

Test automation: Mechanisms to ease and speed up maintenance – EN